« Another terrible chart (we've been here before) | Main | Arrows blogging » 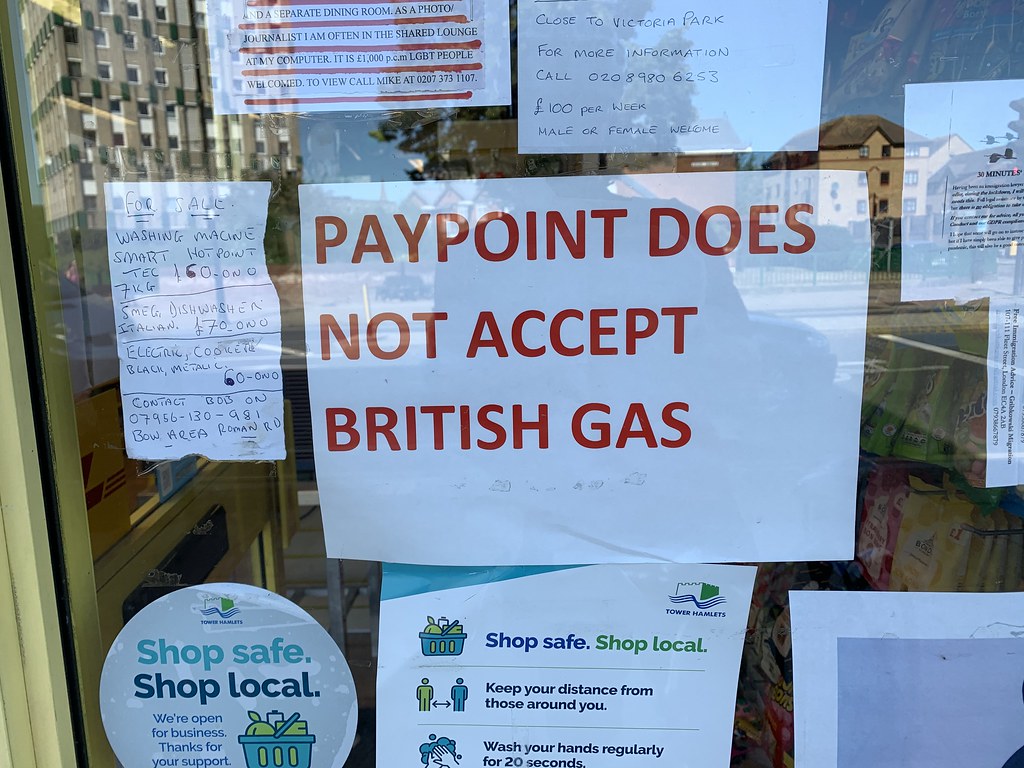 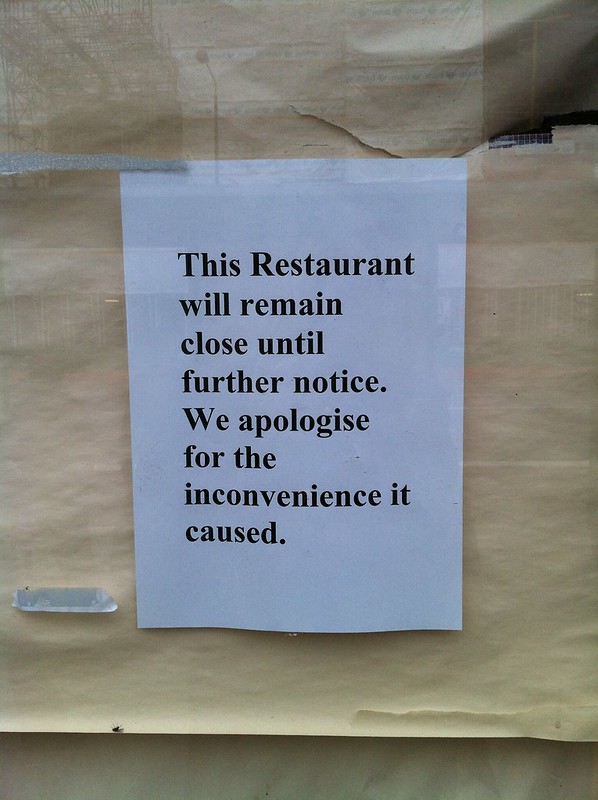 Hi Phil. Thanks for commenting.