D&AD Presidency - why I'm making space for others

I love D&AD and I've always been a passionate supporter. I wanted to win the coveted Black Pencil from when I was young and I've wanted to be D&AD President for as long as I can remember. Today I should have been announced as the latest President.

I've been the Deputy President for a year and every other year the Deputy becomes the President. But I look around at the world and I see too many people who look like me, middle-aged white men, in positions like this. So I've decided to stand aside and make space for others.

I hope this small act encourages other people who look like me to do the same. It may achieve nothing, but it at least gives everyone an example to point at.

I want to make one thing very clear. This is not a criticism of D&AD. This statement is not really about D&AD, it's just that when I look back at previous Presidents in all organisations, there has not been enough diversity. That's an indisputable fact.

Naresh Ramchandani will now become President, followed by Rebecca Wright. Kate Stanners has done a brilliant job through a very difficult time and she's just launched the first ever fully digital annual. In Naresh and then Rebecca there will be a focus on sustainability followed by the first ever President from education. What a brilliant position for D&AD to be in. I will remain a Trustee and look forward to continuing to support D&AD.

Huge congratulations to Naresh on becoming President and Rebecca on becoming Deputy. D&AD is a fantastic organisation, doing great work in education, it’s still the very hardest award to win and we should all support them.

For completeness the statement from D&AD is here and there's a good interview with Naresh about next year for D&AD in Campaign here (paywall). 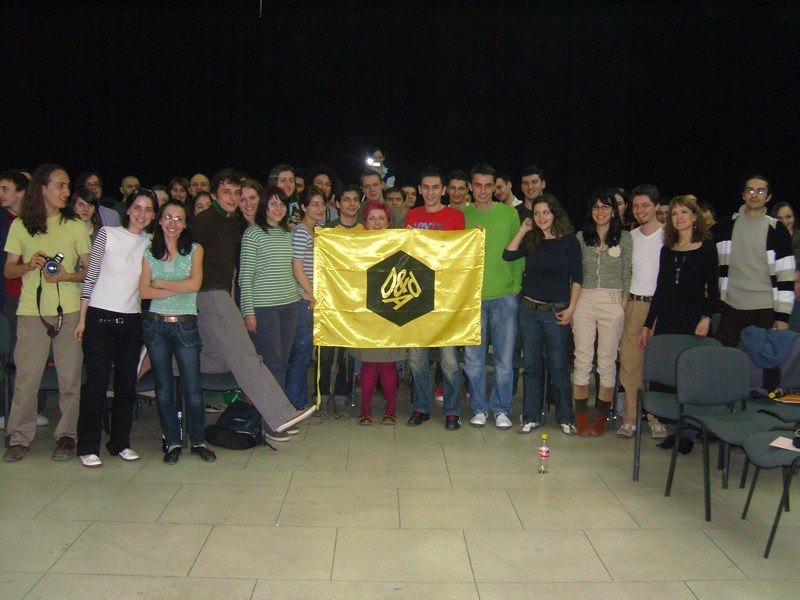 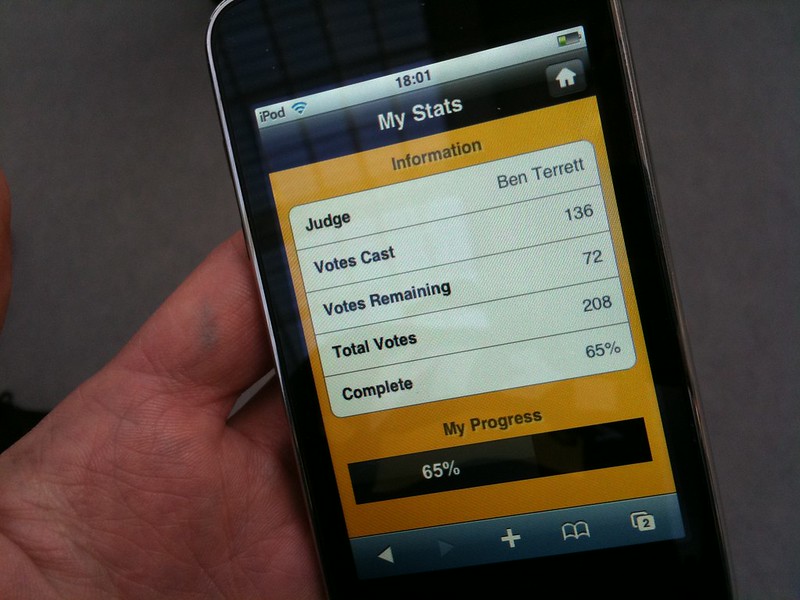 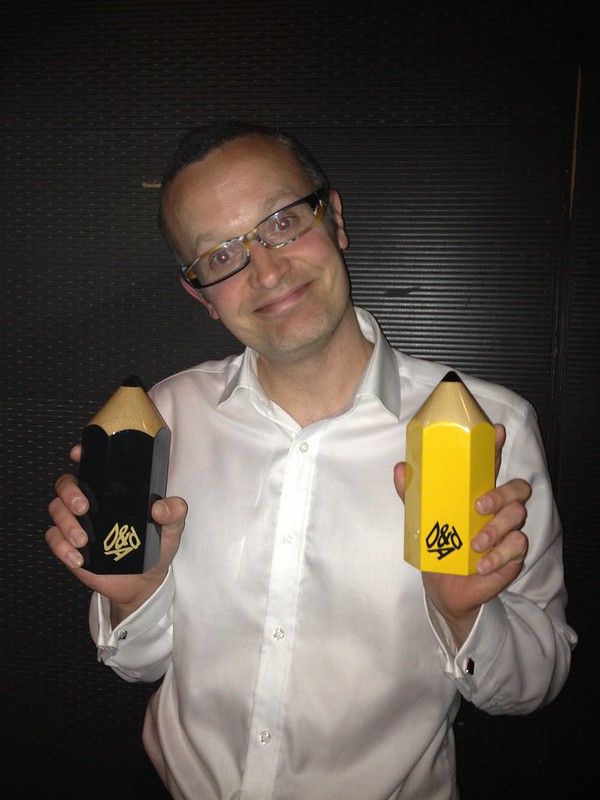