20th anniversary of Break Down 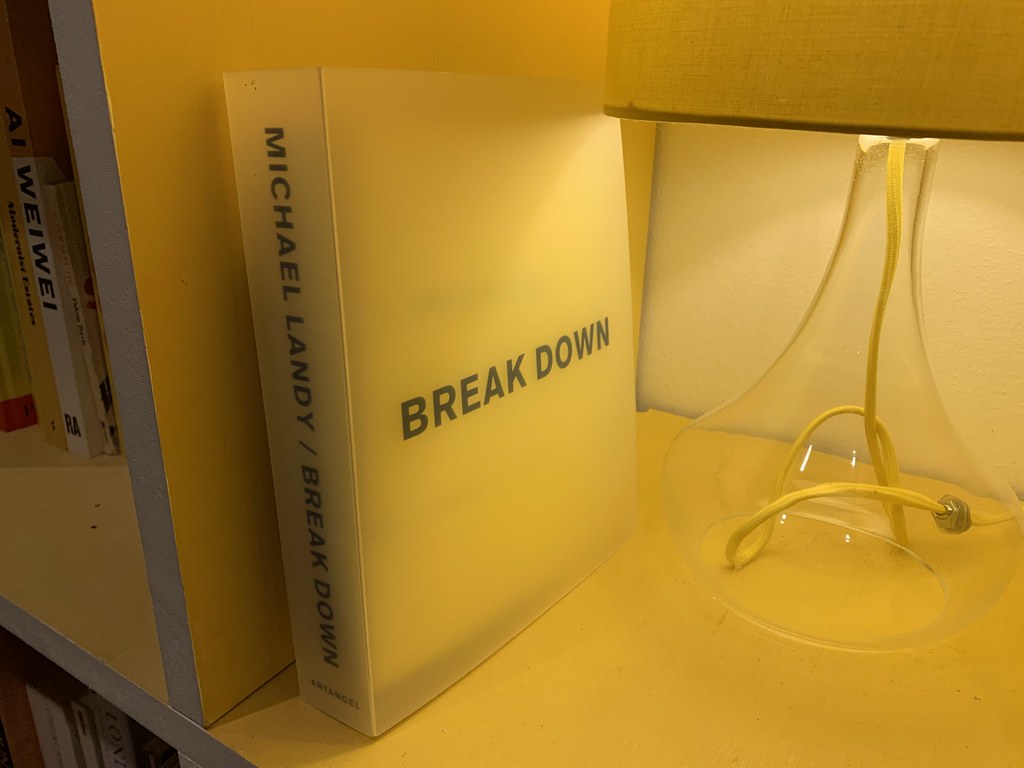 20 years ago this month Michael Landy did an Art called Break Down. He took all of his possessions, all 7,227 of them, and destroyed them, broke them down.

Inside the empty shop Landy set up a huge conveyor belt and took everything apart, documented it all. Apparently it all went to landfill. The show struck a chord with us for some reason and we remember it vividly and often talk about it. I can't really explain that. We don't do that with other Arts. 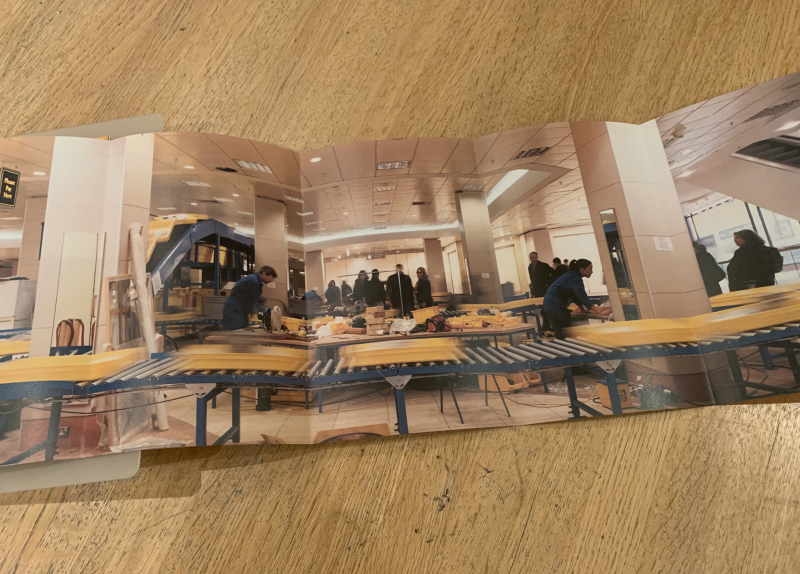 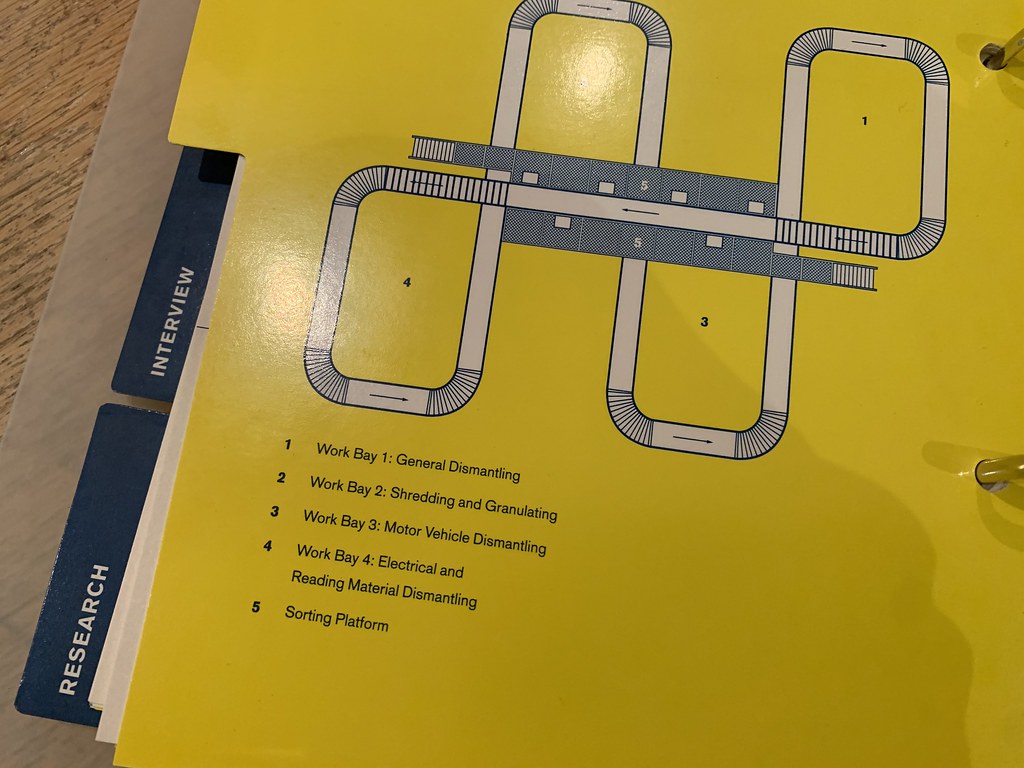 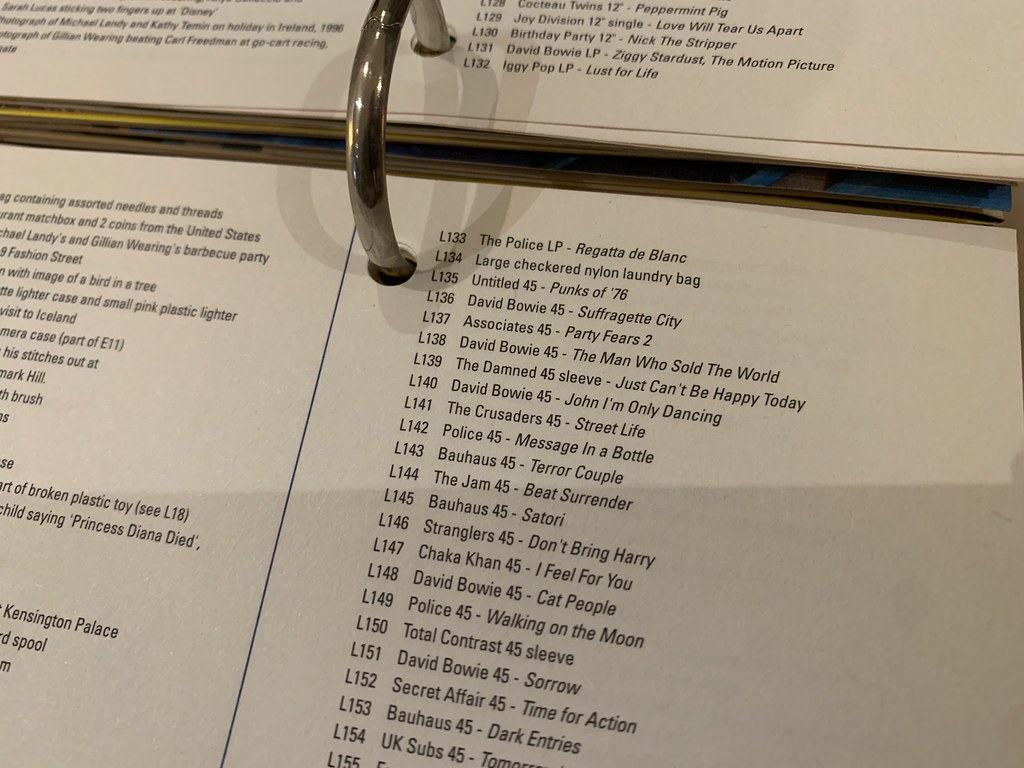 Feels very strange now, no mention of recycling or reuse or the environment at all. Sort of anti-capitalist but without the bite. I guess the YBAs weren't really the group to critique capitalism.

In writing this I've just found out it was sponsored by Artangel. I didn't know that at the time. Artangel are national treasures responsible for a huge quantity of amazing public art projects over the last 30 years such as Rachel Whiteread’s House, Jeremy Deller's Battle of Orgreave, Ryoji Ikeda's Spectra, Fiona Banner and David Kohn's A Room For London and recently Steve McQueen's School photos.