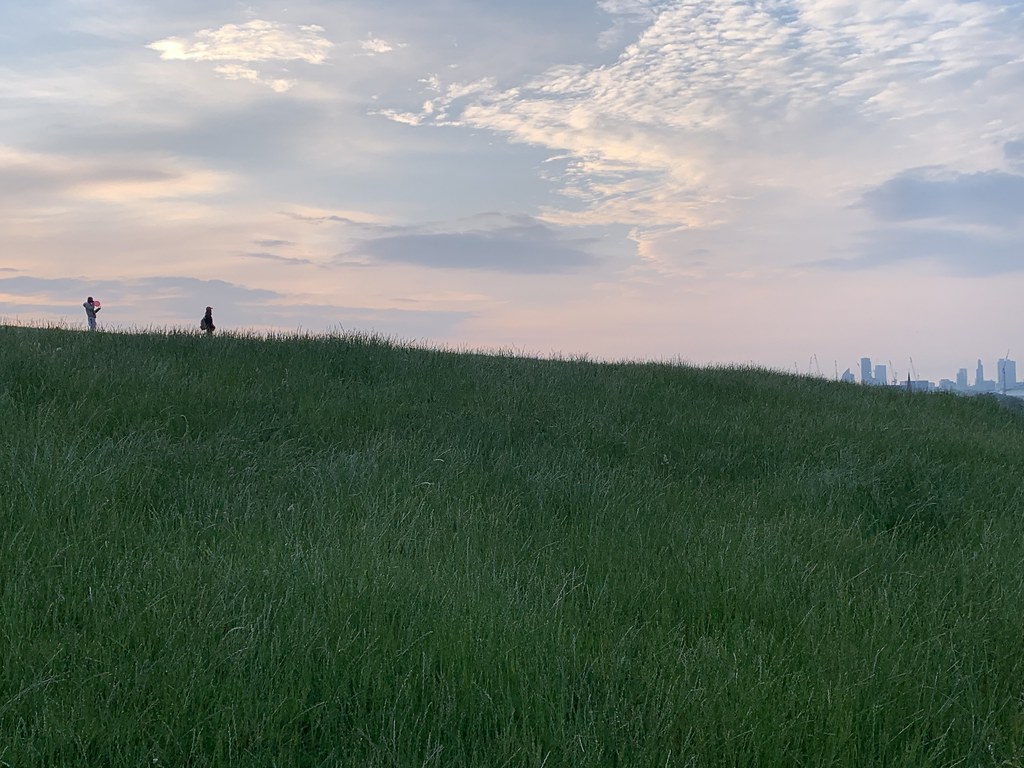 Primrose Hill about 5am in July. Surprisingly busy.

Life in football's cocoon – a photo essay.
Pictures of football stadiums with matches but no fans.

The 15 most notable lies of Donald Trump's presidency
From 'Windmill noise causes cancer' to lying about speaking to the Boy Scouts. Utter madness.

The imminent possibility of UFOs
In January Matt Webb thought UFOs were imminent. Must check up on that.

How To Turn Off The Annoying AirPods Automatic Switching Feature
Rolls eye emoji.

15 more of the best Cairngorms Munros to climb in the National Park
List of munros, obvs.

Dominic Cummings was right about greater role for scientists, says ex-DCMS perm sec
“delivery people do apply for these roles but they don’t get them because ministers don’t choose them,” she said. “It’s not a skill that’s valued in the heat of having to go to cabinet.”

Vintage technology: 'It sounds so much cleaner'
Jealous of the PalmPilot user.

Things I have learned about the general public whilst working at the library
Twitter thread of the year. Probably a book by now.

Like all firms, the royal family must learn to listen on diversity
By Margaret Casely-Hayford. See also Marina Hyde “BUT YOU’RE LITERALLY A HEREDITARY MONARCHY, YOU MAD BASTARDS”.