I was surprised by how much attention The Long Car Purchase got, including some email chatter from Japan. But this is a long, slow process. There isn't much to report this month, except that I've had this email (from someone who wishes to remain anonymous) which is almost exactly how I feel. It's repeated below. There might be another post next month, possibly with diagrams. 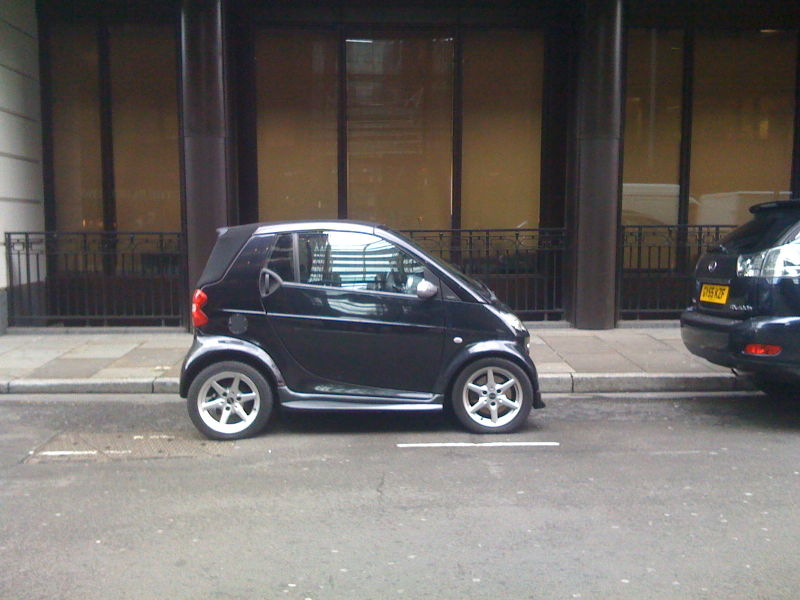 "I just read your post about maybe buying a new car one day.

I am in a startlingly similar position, except my timeframe is more advanced – I will buy one in the next 3 months, as my old Saab now has a street value of about £1500 and every time I get things fixed (new brakes and a drive belt – a mere snip at £600) it makes me a bit ill.

I am checking out second hand German estates (Audi hold their value best, and don’t break down), and also looking at Saab estates, which don’t hold their value as well and sometimes break down. (I have a loyalty to Saab – my Dad worked for them for many years when they were an independent Swedish design-led company. Now they are owned by GM and quality has suffered.)

I also looked at a Lexus hybrid the other day – it was an SUV and quite snazzy but too expensive and still a bit of a planet killer – the hybrid bit only partly atones for the SUV part of the equation. Not as big inside as you might think either, although I have done my homework and it would seem that Lexus build very reliable cars.

It’s in my nature to get quite heavily into the research and comparisons, coming from a family that takes cars fairly seriously." 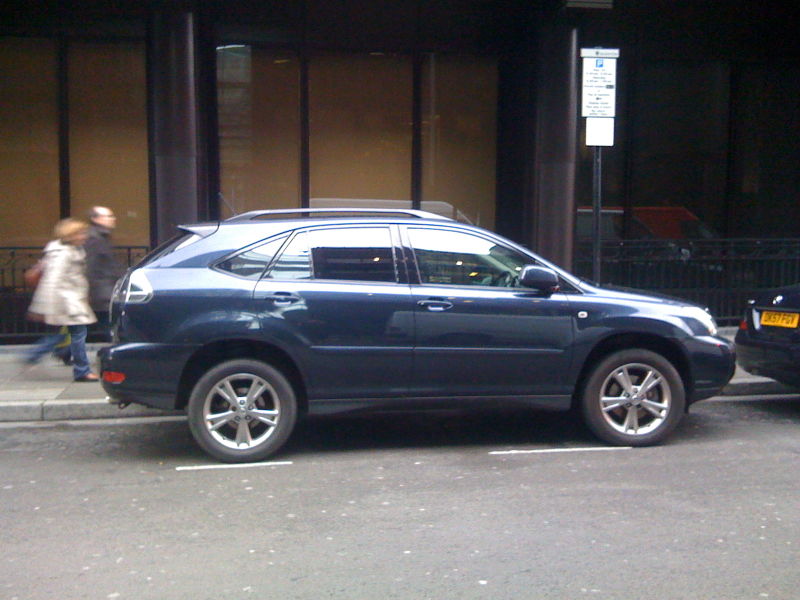 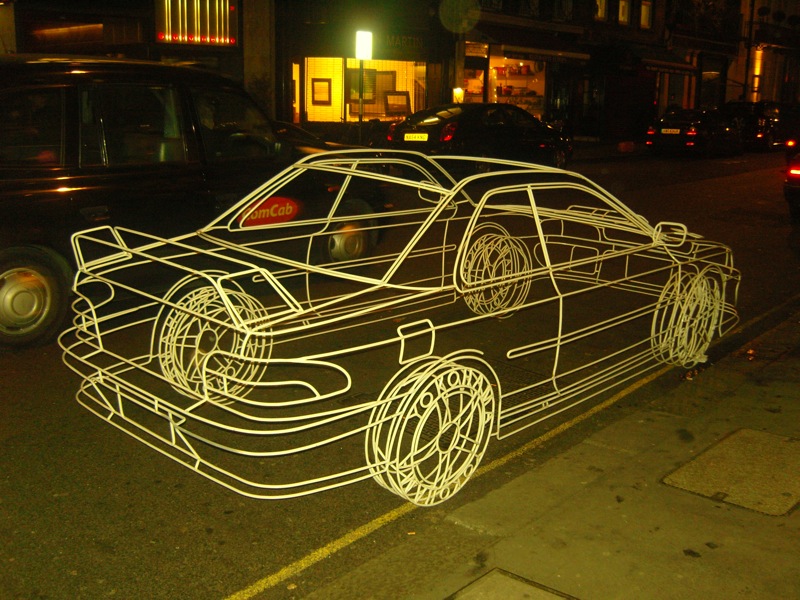 My car is about 6 years old, and there's nothing wrong with it. Not at the moment anyway. I'm very happy with it. It does everything I want it to do. But it occurs to me that it won't always be thus. One day it will cost more to fix than a new one would to own, one day my circumstances might change and I might need a 7 seater or a 2 seater. So, realistically in the next 1 - 4 years I'll be buying another car.

But I hate cars.

I'm just not interested in them at all. MPG, MPH, torque, talk, all you do to me is talk talk, whatever. Not interested. When we bought our current car I took it for a test drive. I pulled over after about 200 yards. "What am I supposed to be looking for?" I asked. "It goes, I can sit down OK".

I'd rather not have a car at all, but unfortunately we need one. And Streetcar won't work either, although I wish it would. So I've had this thought for a long time and not really been brave enough to post it (it's a pretty personal thing a car purchase) and then talking to someone the other day reminded me that I should do this.

So here's the big idea. Let's assume that I'll be buying a car, not now, but over a 1 to 4 year period (the vagueness of the timing is part of the point). That car might be new, might not. Forget budget for the time being. I imagine there are lots and lots of people like me. People tell me the average purchase cycle of a car is 5 years. The car companies and the research companies know this.

So under The Long Car Purchase I'm going to note down all the significant interactions I have with car advertising and branding over four years (or whatever) and then maybe we'll see a picture build up of how that affects my purchase. Maybe we won't. It's an experiment.

Above I said my current car 'does everything I want it to do' so I ought to list what that means.

2. Most of my time is spent in the passenger seat, so I must be able to do this without banging my knees.

3. I must be able to have speech radio on, on the motorway at 70mph without having to have the volume at an ear splitting level.

4. It must be able to overtake without making the engine scream like a burning kipper. Despite hating cars I have found this a useful feature.

And that's about it.

If I had to buy a car tomorrow (again, forget budget for a minute) I couldn't. There isn't a car that fits the bill. Sure there are plenty of cars that fit those requirements, but there isn't one that feels right for me. I guess that's where the branding things comes in (however much you want to ignore that).

The environment is a massive concern too. Huge. A Prius doesn't feel quite right, very nearly, but not quite right. Someone told me that the most environmentally car you can buy is a second hand German estate. Like and Audi or a Mercedes. You don't have to make any new stuff, it will be reliable and last forever, image-wise it's OK and it will fit in everyhthing you need. That makes sense.

My ideal car would be built by Land Rover, or Lexus maybe, would look like an E-Type, would fit eight adults in, would have sliding doors, would be as easy to park as a Mini and have a hybrid engine. Find me one of those and I'll buy it. I use the word 'ideal' very lightly.

Find me one of these made by Land Rover with eight adults inside, sliding doors and a hybrid engine and we're done.

Anything else? I think that will do for now. I'll try and jot stuff down as we go along. For example the Credit Crunch means there are thousands of 0% deals around at the moment, so maybe now is a better time to buy than in 3 years? People keep telling me that. The Economist reckons second hand cars have dropped 20% in price this year. It also says "The trade-in value of a Porsche Cayenne, the epitome of a boom-time gas-guzzler, hovers around £20,000 for vehicles that cost £56,000 two years earlier". And there's this, but as I said Streetcar won't work. Anyway. All that. Who knows. We'll find out.